There you are, killing time at the mall. Working on your smoothie when the siren blips and beeps of an arcade fall on your ears. You turn towards the sound of quarters falling against metal. The neon sign invites you in.

The proprietrix, a girl perpetually stuck in the 90s named Quarter Viper, leans against her favorite Virtua Blaster 3 cabinet. "So!" She smiles. "What's your poison?" She kicks off the cabinet, grinds along the prize counter, and launches into a perfect orbit around you.

The prize counter has the usual arcade trappings. Candy. Combs. Lava lamps. A motorcycle that's physically impossible to collect enough tickets for. The Viper Pit's pride and joy, however, is its cosplay selection. Rows of wigs and costumes from skimpy to modest all wait for you.

Viper's already taken your hand and led you to one of the machines. Have you ever heard of Dragon Adventure 3: The Flappening? You have now! Viper plunks a quarter in the machine for you. "First game's free!" She bounces.

Your fingers work the buttons and the joystick. The little green dragon on screen obediently flaps its wings and breathes its fire. As you play, you swear the graphics get better, from simple pixels to clumsy 3D and beyond.

You drop in quarter after quarter. The buttons slowly vanish from your consciousness. The machine spits out ribbons of tickets. Viper helpfully trades them in for you. Big, green stompy dragon boots. A soft golden chest surrounded by hard emerald scales.

At some point, you ran out of quarters and started plunking bits of yourself into the machine. You didn't really need all those memories. What matters is getting enough tickets to finish your dragon costume. Humans other than Miss Viper are so boring.

Eventually, your sharp claws release the joystick. You rescued the princess and beat the game. Viper dunks the final piece- a dragon head- over your boring human one. The screen turns off, and you see a mighty dragon reflected back.

Gorgeous golden eyes. A powerful emerald body. Strong, double jump-ready wings. A tail that swishes and curls at your command. And all it cost was a little humanity. You're a much better dragon anyways. Perfect for hoarding treasure and giving Viper rides. Game over! 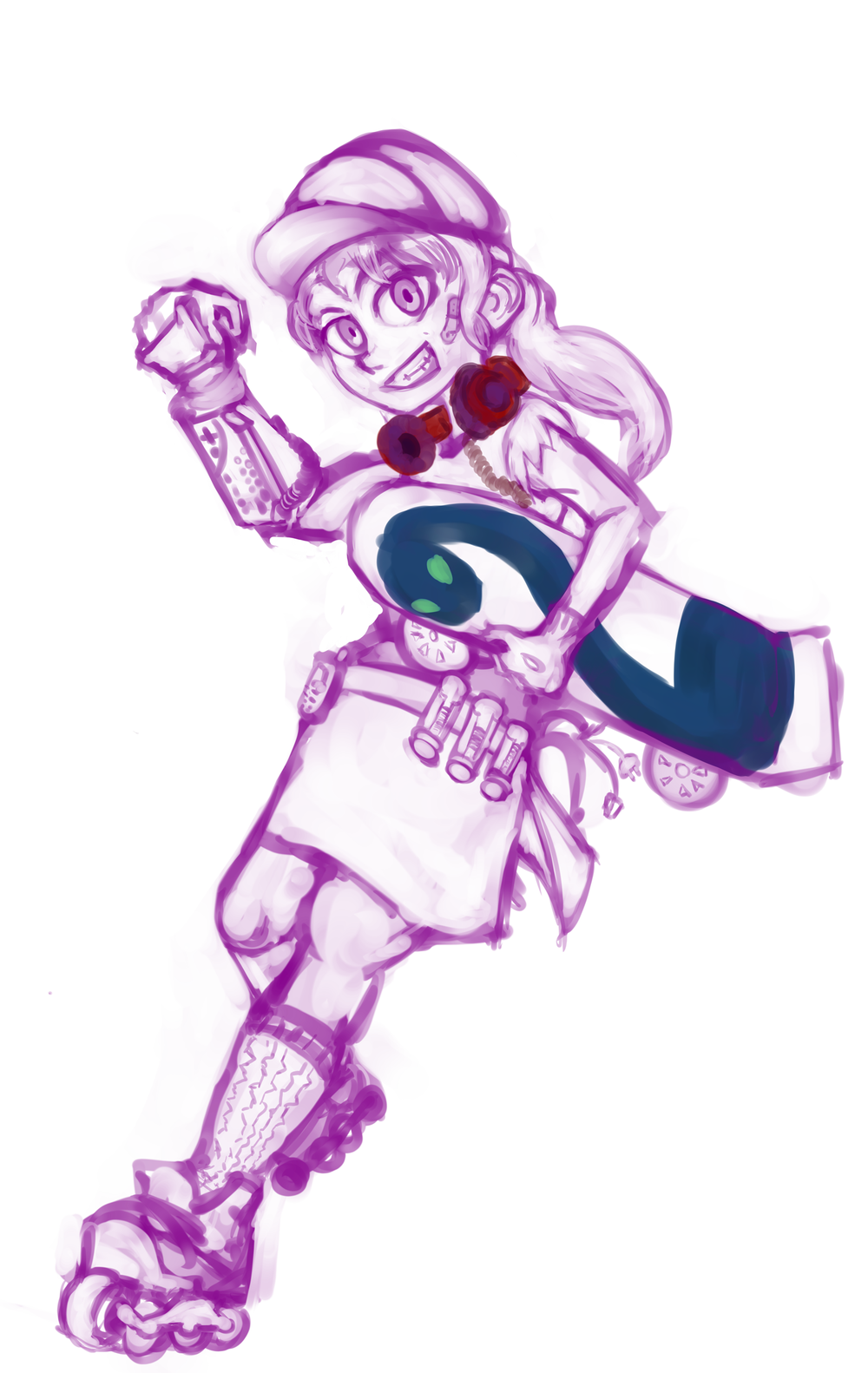 EPILOGUE: Quarter Viper would later go on to become Chief Justice of the Supreme Court.